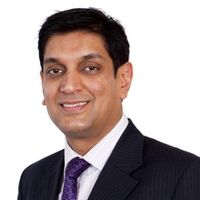 The untimely death of Gerald Cotten, founder of Canadian cryptocurrency exchange Quadriga, has become one of the strangest news stories of the year. When Cotten died unexpectedly in India aged 30, he apparently took with him the only login to the firm’s cryptowallet, containing $180m (CAD) of cryptocurrency. In a new twist yesterday, the wallets were found to be empty.

If you find the story absurd, you’re not alone and speculation has been rife across the globe about what’s actually going on here. Running the crypto-exchange as a one man band (more or less), Cotten allegedly kept the majority of the firm's money in a heavily encrypted offline, or 'cold', wallet for security. Following his death, legal proceedings have been filed to recover hundreds of millions of Canadian dollars, for up to 115,000 users.

In a sector which is inherently vulnerable to fraud, the case has been met with a degree of scepticism. With numerous stories in the media of dodgy initial coin offerings, hacked cyber wallets and thefts from exchanges, it’s just one more bad news story from an industry which, at times, feels like it’s out of control.

But scepticism aside, any organisation handling that much money, on behalf of so many clients should have appropriate risk management processes in place to prevent such a situation. If this is how an organisation handles their business on a daily basis, how are they managing risks around financial crime and money laundering? Either way, Quadriga haven’t done their industry any favours in terms of improving its reputation or instilling confidence amongst investors.

A more central role in the industry

The cryptoassets sector is still very young and it’s rapidly expanding in all directions. Bitcoin recently turned 10, and it's no surprise that regulatory frameworks around the world are taking a while to catch up. But when you’re talking about the loss of hundreds of millions of pounds, the industry needs to get a hold of itself – and quickly.

There are definitely moves in the right direction from regulators, and hopefully we’ll see less stories like these in the future. Legislation around cryptoassets is being developed in the UK, USA, Russia, China, Japan, Canada, the EU, Mexico, Singapore, South Korea and Switzerland – and more will undoubtedly follow soon. Likewise, JP Morgan’s plans to release its own cryptocurrency may be the first in a long line, and will go some way to legitimise the sector. If nothing else – you can be confident they’ll have more than one login to the cryptowallet.

Efforts to recover millions in crypto-cash from the digital wallets of a man who died without revealing passwords to access them have hit a snag. The wallets have been found to be empty. 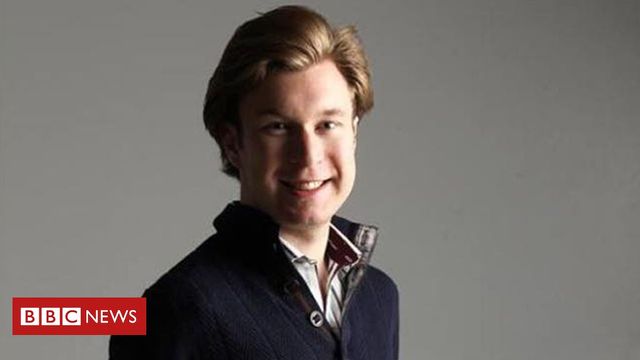 I'm so shocked, the crypto exchange wallet where the founder had died, without sharing the password is, in fact, empty. https://t.co/Q5U7AniQzH

"Mystery" of investors' money disappearing from a company whose CEO reportedly died of Chrone's disease while opening an orphanage in India https://t.co/CGUJim7c3u

Millions in #cryptocurrency has gone missing as the #crypto wallets of #QuadrigaCX founder are found empty https://t.co/n2KhMT7aQo @BBCTech #FinTech

Hmm, this doesn't look dodgy at all. Call me a luddite but I'll happily avoid touching crypto with a bargepole whilst it's still so shady.

Auditors expected to find C$180m ($137m; £105m) in crypto-cash deposited by the coin exchange's customers.They were empty, but they did find a bunch of other accounts that had been set up! Maybe this will catalyse some badly needed regulation https://t.co/2YGapvJTX0

Morning everyone! In today's #NewsAtTech, a warning note for any of you dealing in cryptocurrencies. These operations can be so small, that you may find yourself in a difficult situation, purely off the back of one person's death... read all about it: https://t.co/Fmv261F1H4 pic.twitter.com/LbQZUw1gfv

Procurement departments are juicy targets for hackers - is yours secure?
Manu Sharma

RPA is big business - but what is it?
Manu Sharma