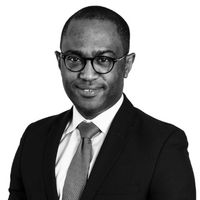 As the cryptocurrency market took a significant nose dive in 2018, many people leapt to proclaim the demise of cryptocurrency. But have the reports of its death been greatly exaggerated?

Can it be used as a valuable economic tool?

Venezuela is in the midst of hyperinflation and many people are turning to cryptocurrencies as a more stable alternative to the bolívar. So much so, the government has launched the Petro, its own cryptocurrency backed by oil. A crypto cash machine has even been installed in Cucuta, on the Venezuelan-Columbian border supporting immigrants from Venezuela to travel without carrying large quantities of cash.

Necessity is the mother of all invention

Periods of economic turmoil have always been a driver of innovation. During the Brazilian hyperinflation in the 1980s-90s, the introduction of a new virtual currency - the real unit of value (URV) - became the building block to emerge from economic hardship. Goods were priced in URVs (pegged to the US dollar), with a daily conversion rate to the official currency, the Cruzeiro Real. Are cryptocurrencies offering a similar way out? Can they play a more central role in addressing economic issues in the future?

Part of the appeal of cryptocurrencies is the ability to win big. While market volatility can be bad news for some, there are always investors who can make impressive returns. If cryptoassets are becoming more stable, does that kill the way they’ve been used in the past?

There are clear uses for stablecoins (and stablecoin-esque tokens) such as the JPM coin, and IBM have recently discussed two major banks’ plans to follow suit. Just days ago, another tier one bank discussed how they explored crypto options for their own cross border payment network. As the crypto regulatory landscape matures, we can undoubtedly look at more developments like these.

Cryptocurrencies may not be dying, but the way they are being used is evolving. It may mean changing times for investors, but it could open new doors for how cryptocurrencies are used moving forward.

"Many Venezuelans are using Bitcoin to convert their bolivars, which are being permanently devalued by hyperinflation, to keep something of value," says economist Asdrubal Oliveros of Caracas-based consultancy Econanalitica. "It is practically a vehicle for buying foreign currency and to conserve value, as it is relatively easy and you can keep small amounts which do not involve large investments." 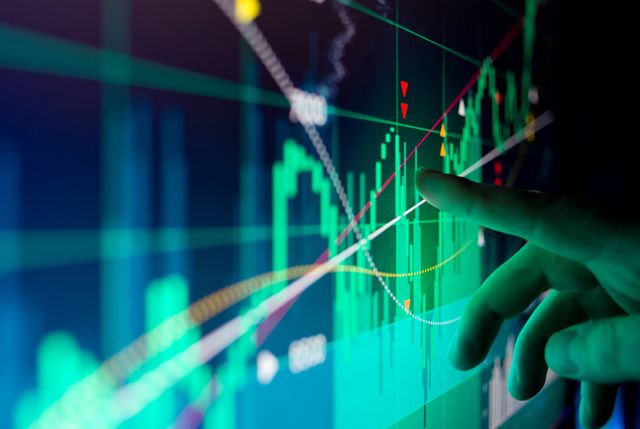 Interesting article on how some Venezuelans are turning to Bitcoins to hold their money.
BBC News - Why are Venezuelans seeking refuge in crypto-currencies?https://t.co/sZw1oVXnDw

Good example of how a decentralised currency can help real people #buybitcoin
BBC News - Why are Venezuelans seeking refuge in crypto-currencies? https://t.co/nuPEeBNCCO

Necessity is the mother of adoption. People in Venezuela have experienced first hand what the collapse of the fiat banking system can do to them. https://t.co/Y1iUzhMBnc #Bitcoin #crypto #venezuela $BTC #inflation

#Blockchain technology has always been seen as the #future for financial technology,@BBC are reporting that #crypto is currently saving people's lives during the troubles in Venezuela:https://t.co/lSCZQoxXey

We believe this technology will be essential to the whole globe

Fiat currency has been inflated so much in Venezuela it’s not even worth the effort to pick it up… ALL fiat currencies will eventually go through this because of compound inflation. Do you have a plan ₿? #Cryptocurrencies #Bitcoin #Crypto #Ethereum #Litecoin #Ripple #EOS pic.twitter.com/3nNuKYivBb

Who's been robbing SWIFT banks all over the world... Not Taylor Swift!
Paul Olukoya

The ICO is showing its teeth
Iain Bourne
repost  cancel